REVIEWS FOR AUGUST- GIMME THAT SYNTH ROCK AND GRIND.

This is a mixed bag.  But that's how I like it.  A lot of different sounds going on with all these records so do like Kauto says an "open your miiiiinnnnddddd..." 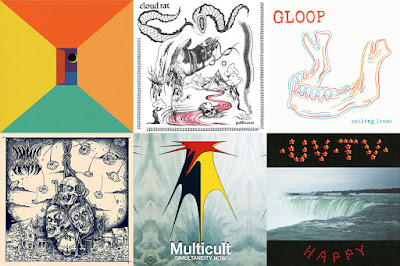