Pre-orders are now up for both the LIKE WOLVES and OAK & BONE records.

There's also a bunch of new and old stuff added to the webstore to check out.

Additionally, there are a number of pre-order package deals I have going on with extra records for a cheap price, the BIG DAY IN (Ithaca) DVD, and more! 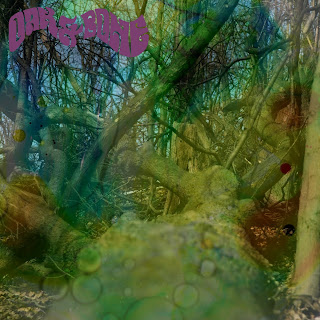 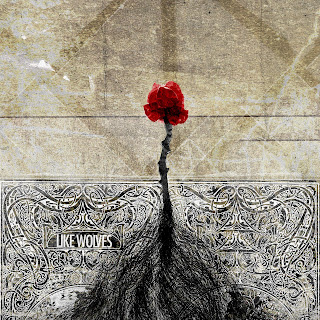 * Both records come with download coupons for those challenged by archaic music technology. The future is then.

And check this deal out too: 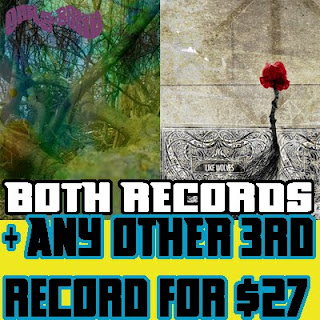 Get both LPs, as well as a 3rd LP from any other 12" Hex has released/co-released (The Helm, No Idols, Achilles, Ed Gein, Prize Country). Gotta clear some space on the shelves, so get something extra for cheap.

And if you still haven't hear new songs from both bands check here:
http://www.likewolves.bandcamp.com
http://soundcloud.com/oakandbone/poison-snow

http://www.hexrecords.bigcartel.com
Posted by Hex Records at 5:12 PM No comments:

OK, so it's about damn time, right?
Above you will see the cover artwork for the new OAK & BONE full length LP. Looks nice, doesn't it? Looks weird, huh? Yeah.
The official release date for this (and the LIKE WOLVES LP)is July 12th, but providing all goes smoothly I ought to have them ready to sell by mid-June.
I'll be setting up a pre-order as soon as the test presses come in and are approved.
In the meantime, prepare your neck for maximum bangover with this new track, "Poison Snow":
CHECK THE NEW TRACK HERE
Posted by Hex Records at 4:26 PM No comments: