PINKO TO TOUR THE WEST THIS SPRING! 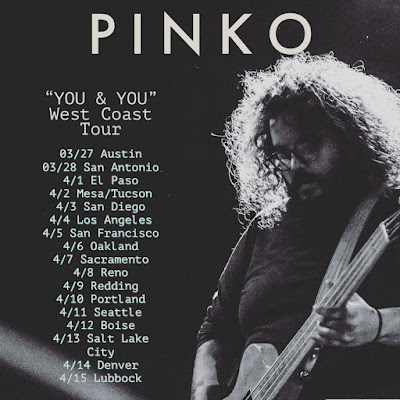 I had so much stuff to wrap up at the end of 2019 I had to hold off on posting some reviews until now.  So while a few of these releases are certainly happening right now, a few others are lingering from the later portion of last year, and I'm just getting to them now.  But below you'll see a great variety of music represented and I think there's some cool stuff coming from all angles of the underground, especially as we dive right into 2020.  The majority of these releases reviewed are self-released efforts and sometimes that's where you find some of the best gems.  I'm excited to see what's in store for these groups going forward and encourage you to check them out for yourself! 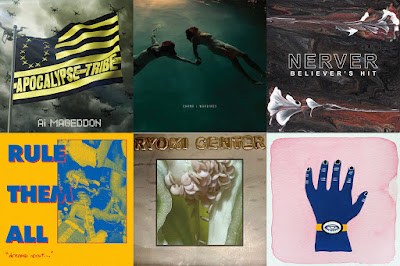