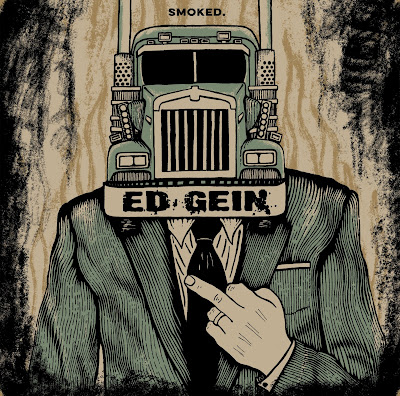 SURPRISE!! Ed Gein just released a double 7".  We've been sitting on this one for awhile and thought it best to unleash a little pre-Christmas gift for you all, keeping it all secret-like. The fine folks at Clrvynt have been gracious enough to host a new song with a link to the Hex store where you can actually purchase the record right now (it's out and finished), as well as a little bit about Hex Fest. CHECK IT OUT!!!! http://clrvynt.com/ed-gein-tarrare-premiere/
Posted by Hex Records at 7:30 PM No comments: