Honestly, not too much new stuff has made it's way into my earholes in the last month or so.  Call it the Winter doldrums, but not much is exciting me as of late.  I know all that will change with the passing of the year, but for right now it's a little bit of this, a bit of that, and mostly older stuff that is always tried a true with me.  Blah, blah, blah.....  but hey, there is some good stuff out there that's pretty new.  Read on mutants. 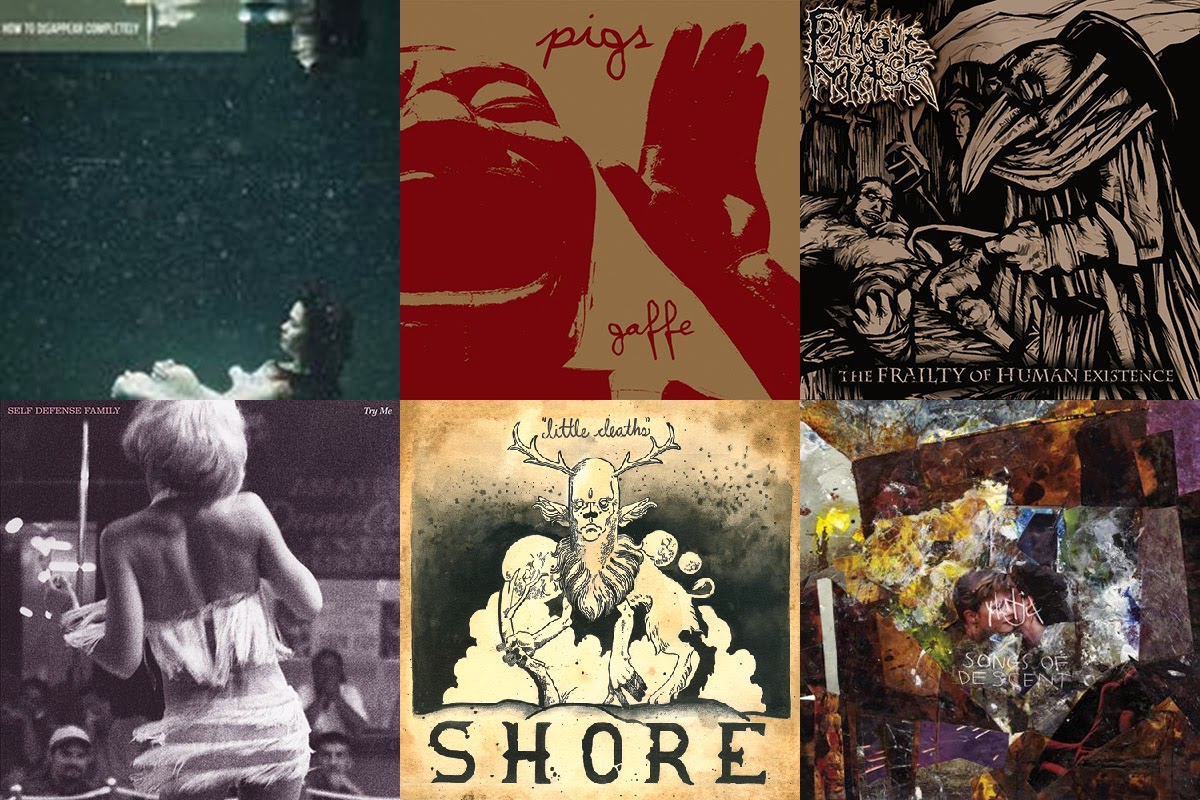